Which items are stolen the most?

Munich, December 3, 2019 — Stealing soaps or pens seems harmless for many hotel guests, however, some are so bold that they carry TVs, pianos, mattresses or even stuffed animals out of the hotel. Wellness Heaven has asked 1,157 hoteliers which items are most commonly stolen. In particular, we observe a striking difference in the theft behaviour between guests in 4-star and 5-star hotels.

The main result of the study: the overwhelming majority of guests steal towels and bathrobes – perhaps as a goodie for the next spa break? These two objects of desire are closely followed by hangers, pens and cutlery. In addition to these "ordinary" items, there is a number of spectacular outliers that suggest a brisk imagination of the delinquents:

The most bizarre stolen goods

Highly skilled craftsmanship was required of those guests who managed to steal bathroom fixtures, the head of a rain shower, a hydromassage shower, a toilet seat, a drainpipe or even an entire sink, as reported by a Berlin hotel.

A hotelier from Italy: "Once I walked through the lobby, I noticed that something was missing, and soon after I learned that three unknown men in overalls had taken away the grand piano, and it never reappeared, of course."

In a hotel in England a guest had unceremoniously removed the numbers from his hotel room door. "We didn't notice until the next guest could not find his room", the hotel director declares.

In a hotel in France, a guest was caught trying to steal a stuffed boar's head. At a later date, he did receive this trophy: friends bought the precious piece from the hotel and gave it to him as a wedding gift.

In a hotel near Salzburg, the wooden benches from a sauna were stolen. The "private sauna" was located on the terrace of a spa suite. The benches were made of fragrant pine wood, which probably stirred up the guest's desire. Only when a subsequent guest criticized the absence of the benches ("Where should I sit in the sauna? I can't relax while standing."), the hotelier noticed the theft.

A hotel owner from Germany reports on how the entire stereo system of the spa area disappeared: Thieves had apparently dismantled the entire sound equipment overnight and loaded it in their car before they left.

The management of a resort in the Maldives reports that it buys new flower arrangements several times a week to replace the missing ones. Maybe the demand for flowers is simply too high due to the many marriage proposals?

When classifying the delinquents by nationality, a different picture emerges. It turns out, for example, that German and British hotel guests follow a rather boring theft behavior: In addition to towels and bathrobes, primarily cosmetics and toiletries are in the focus.

In contrast, Austrians snitch in a more pleasure-oriented way: dishes and coffee machines appear high up in their theft ranking. It seems they cannot get enough to satisfy their thirst for coffee. For US Americans, pillows and batteries appear as the prime objects of desire.

Italians seem to prefer wine glasses as a hotel souvenir, while the hair dryer ranks high up in the Swiss ranking. The French, on the other hand, steal in a more spectacular manner: they represent the nation that is attracted mainly to TV sets and remote controls.

Dutch hotel guests see in their souvenirs above all the practical benefit: Their favorites include light bulbs and toilet paper.

A total of 634 hoteliers from 4-star hotels and 523 from 5-star hotels were surveyed to determine the behavior of thieves depending on their wealth. As it turns out, "Greed is good" seems to be a reliable motto especially for the well-heeled 5-star clientele.

4-star hotel guests are content with less spectacular gifts: towels and hangers tend to be in higher demand than in 5-star hotels. The typical 4-star hotel guest is especially fond of practical items such as batteries and remote controls (theft probability 3.1 and 4.9 times higher, respectively).

The coffeemaker, which is so popular among Austrian guests, is also sought-after by luxury-minded 5-star guests, as we observe a 5.3-fold increase in theft statistics.

Hoteliers' theft reports about toilet paper rolls only reach us from the 4-star segment. For luxury travellers, there seems to be no additional need for hygiene in this area.

Tablet computers, often referred to as "SuitePads" in the high-priced room categories, are stolen 8.2 times more frequently in 5-star hotels. Such tablets usually have a value of approx. 420 euros and tend to be a popular souvenir among luxury travelers.

Even expensive luxury mattresses (often worth several thousand euros) are not immune to disappear: the probability for their theft is 8.1 times higher in 5-star hotels. How exactly the bulky goods are transported unnoticed out of the hotel remains a mystery. On request, some hoteliers informed us that this only happens in the middle of the night – using elevators which lead directly to the underground parking.

To complete their sleeping experience at home, some luxury oriented guests add the hotel's blanket to their luggage. Theft of this object is 3.9-fold increased in 5-star hotels.

On the methodology of this survey: The multiple-choice answers were randomized, multiple answers were possible. For example "Towels" in Fig. 1: 77.5% of surveyed hoteliers have indicated that towels were stolen at their hotel. The survey was conducted in September and October 2019.

A total of 1,157 responses were evaluated, the result can be considered as representative. The 1,157 hotels whose management participated in the survey are located primarily in Europe. 634 hoteliers were surveyed in the 4-star segment, and 523 in the 5-star segment.

Wellness Heaven (https://www.wellness-heaven.de) was founded in 2006 by quantum physicist Dr. Tassilo Keilmann. The hotel portal reviews spa and luxury hotels in Europe und Asia. With 32 million page impressions annually, Wellness Heaven is the leading spa hotel guide in German-speaking countries. The 18 Wellness Heaven hotel testers regularly evaluate selected hotels and rate them on the basis of a standardized test procedure. The website focuses on hotels in Germany, Austria, Italy, Switzerland and the Maldives. 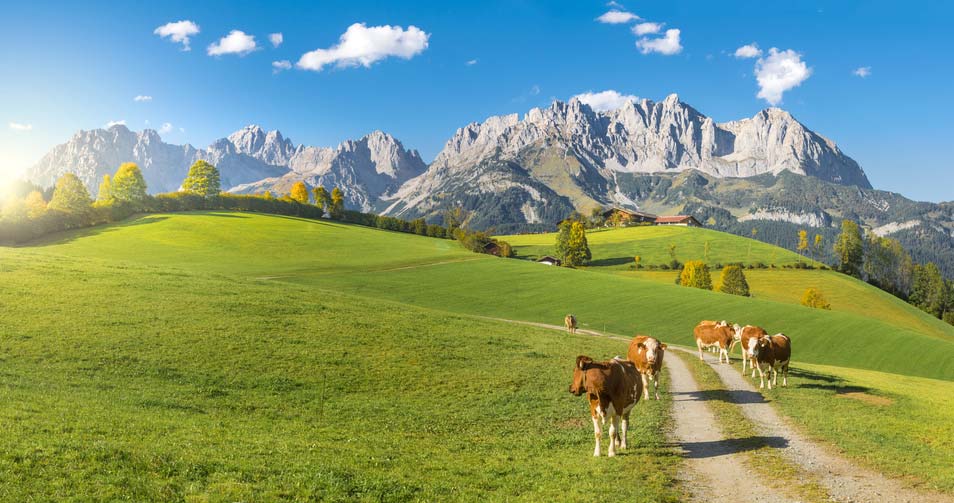 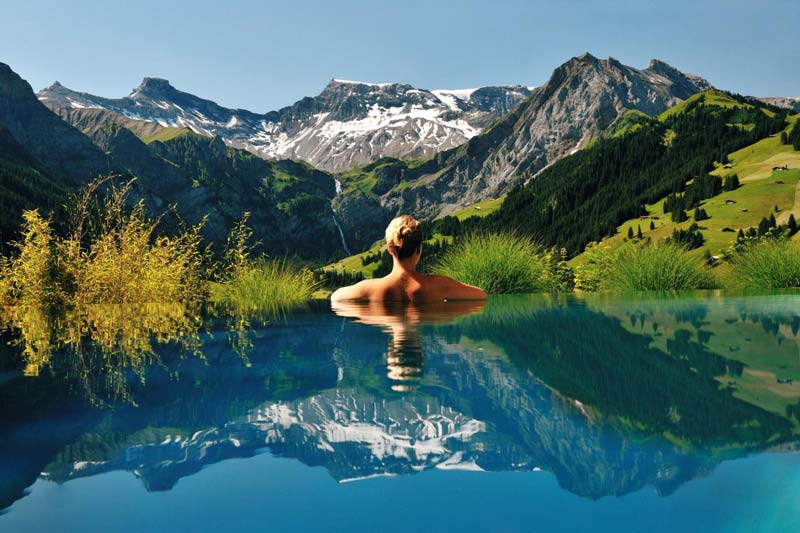 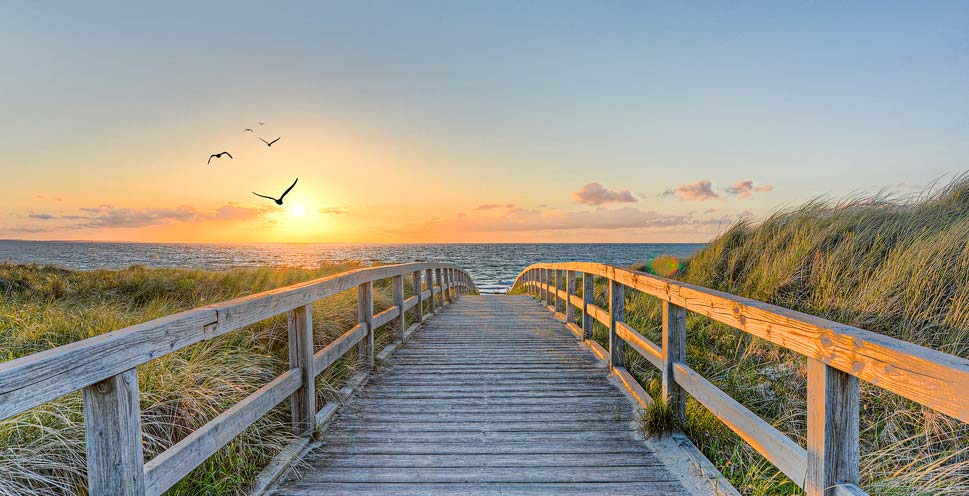 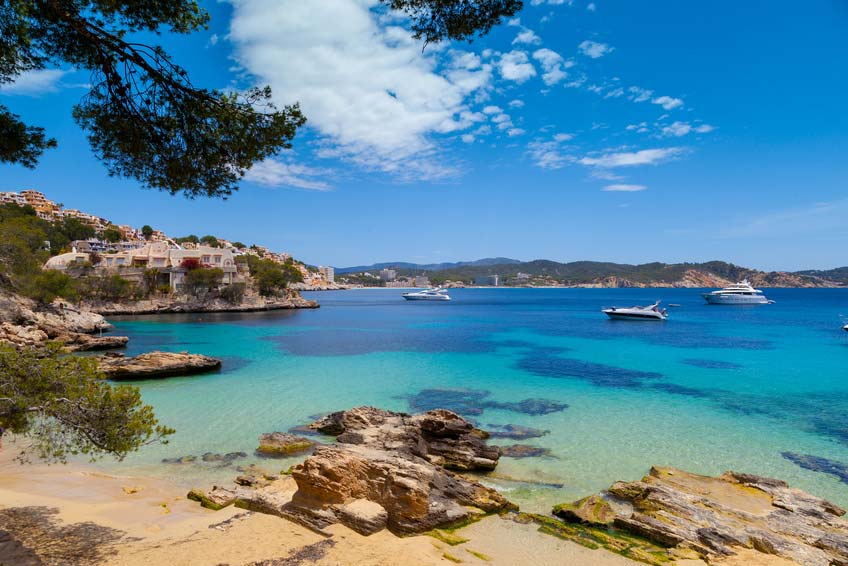